octubre 11, 2014
The title is clear enough! I was on the VI Encuentro Centroamericano of Software Libre and gave a presentation about what is Beagleboard.org and showing some small demos of the BeagleBone Black.

All of this data is according to what people said on Panama.

What was my talk about?

Basically my talk was about, what is the Beagleboard.org community and the Beaglebone Black.

What did people said?
They love it!


Some images of the event : 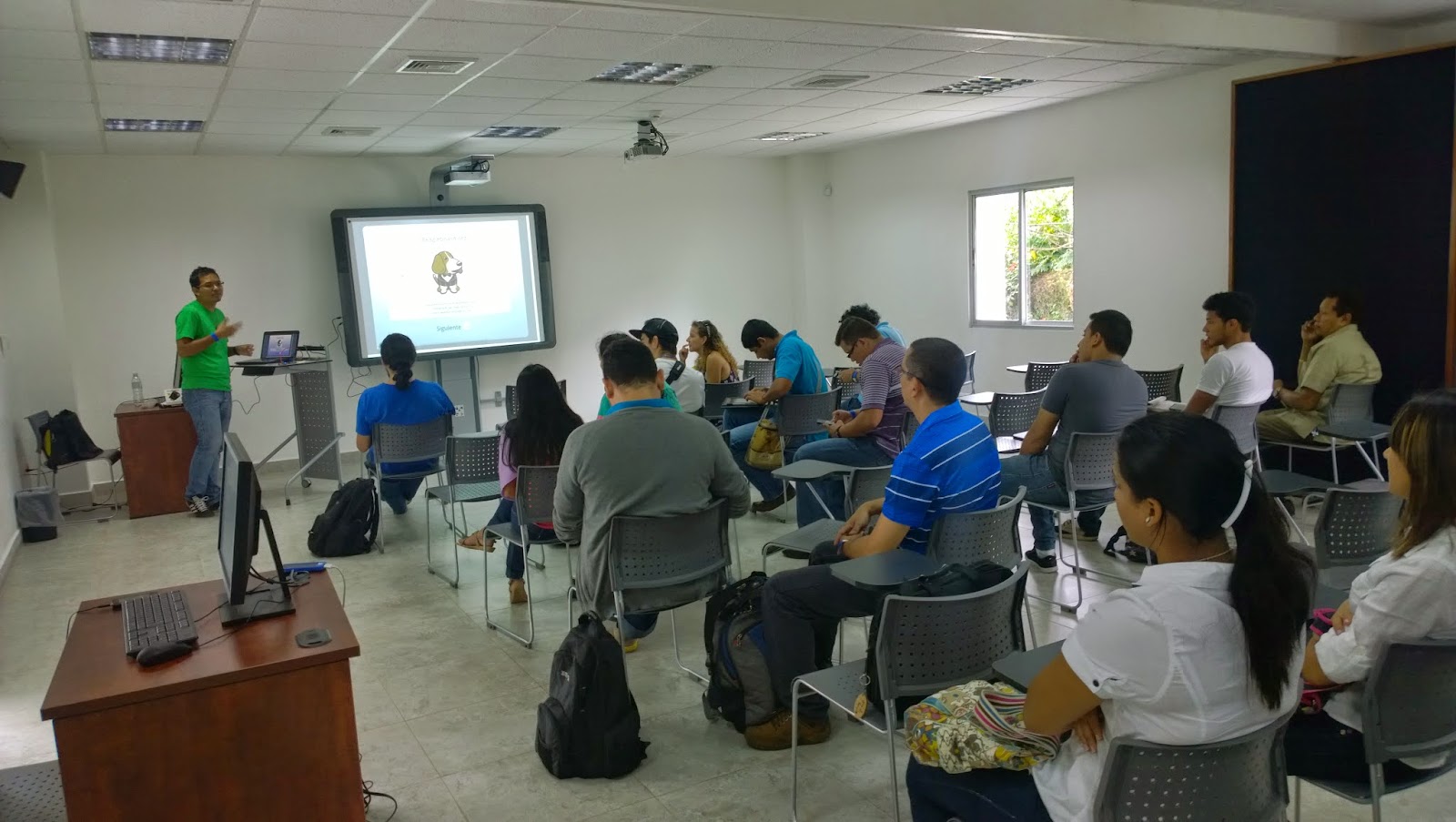 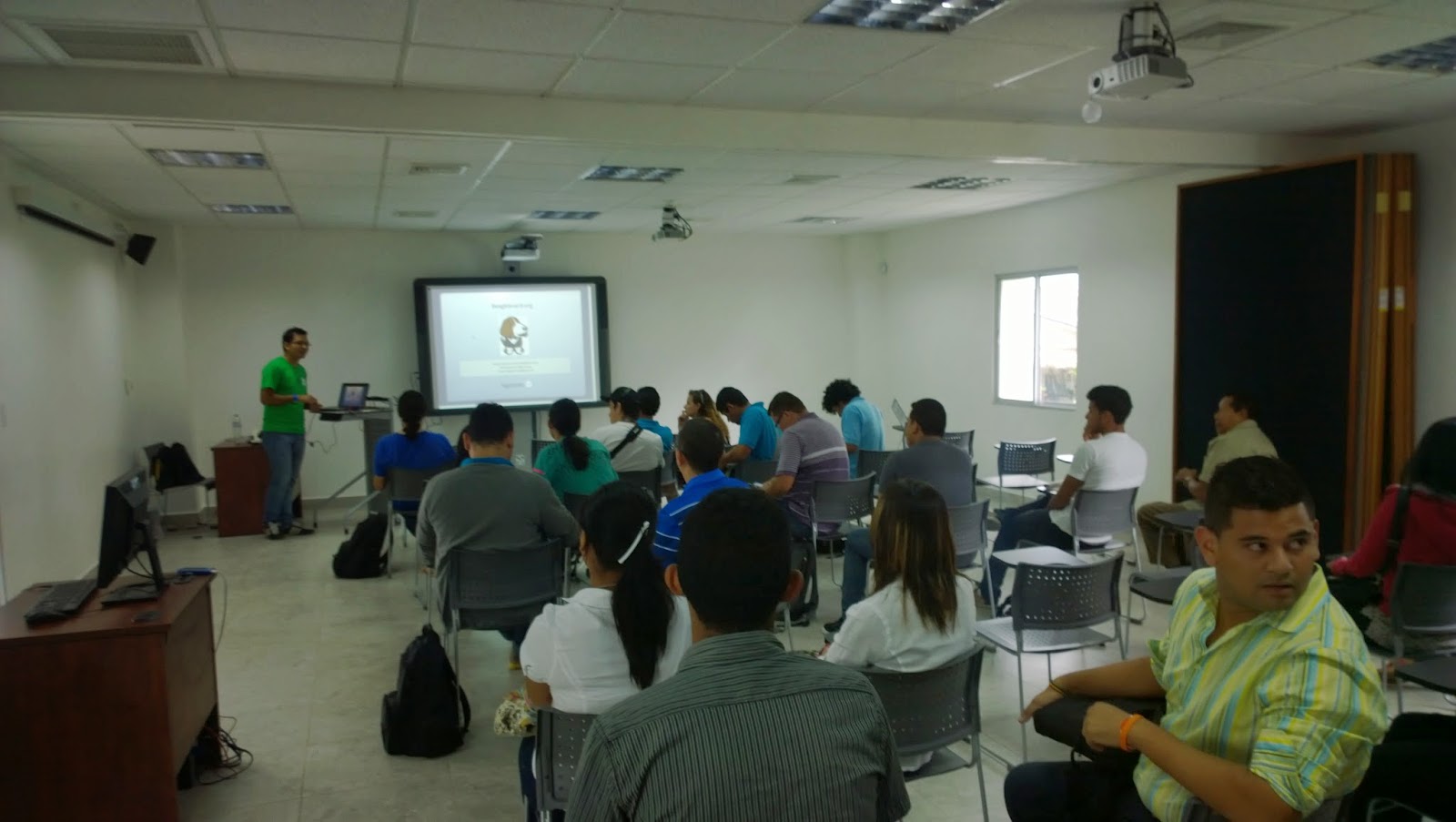 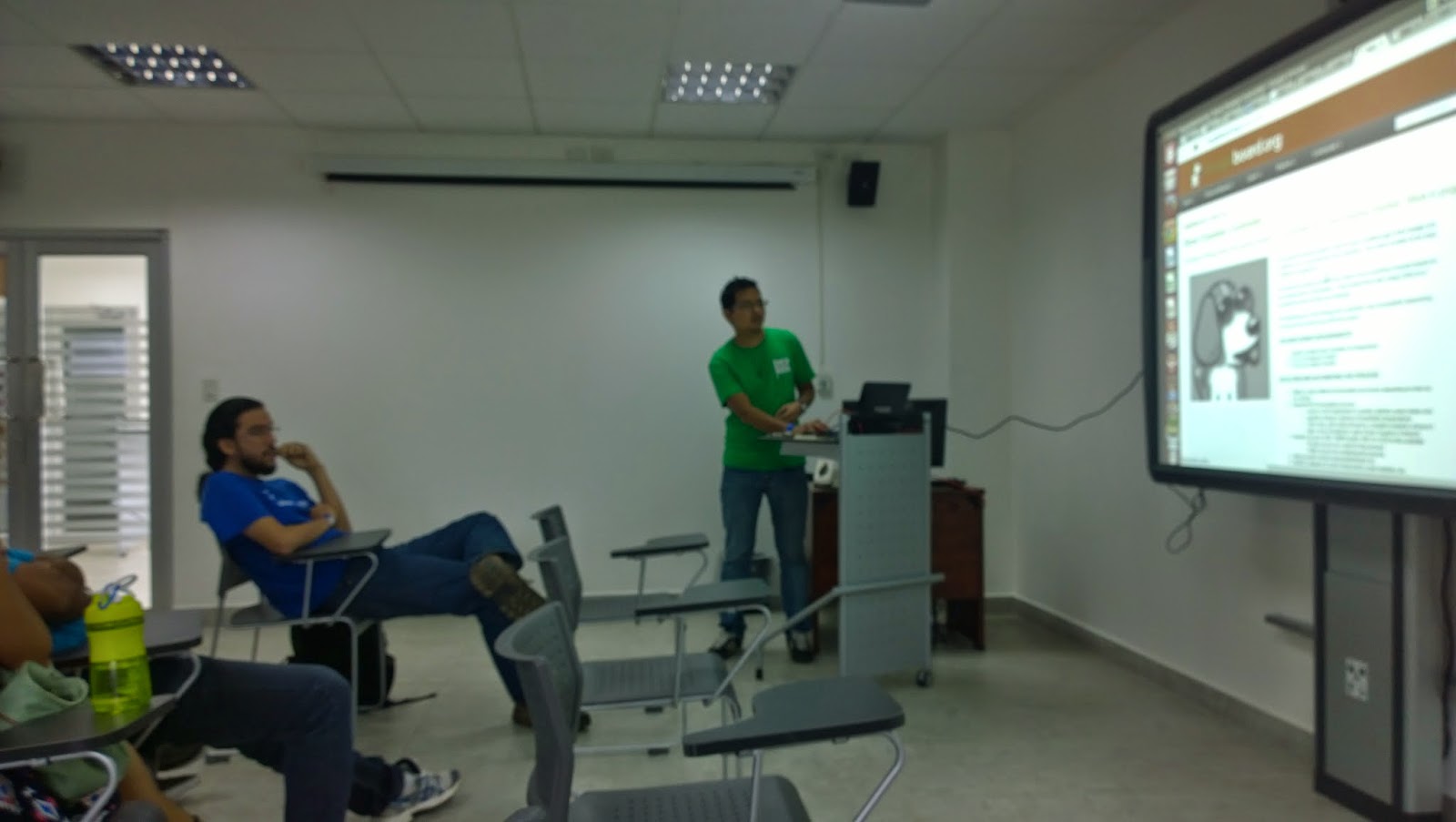 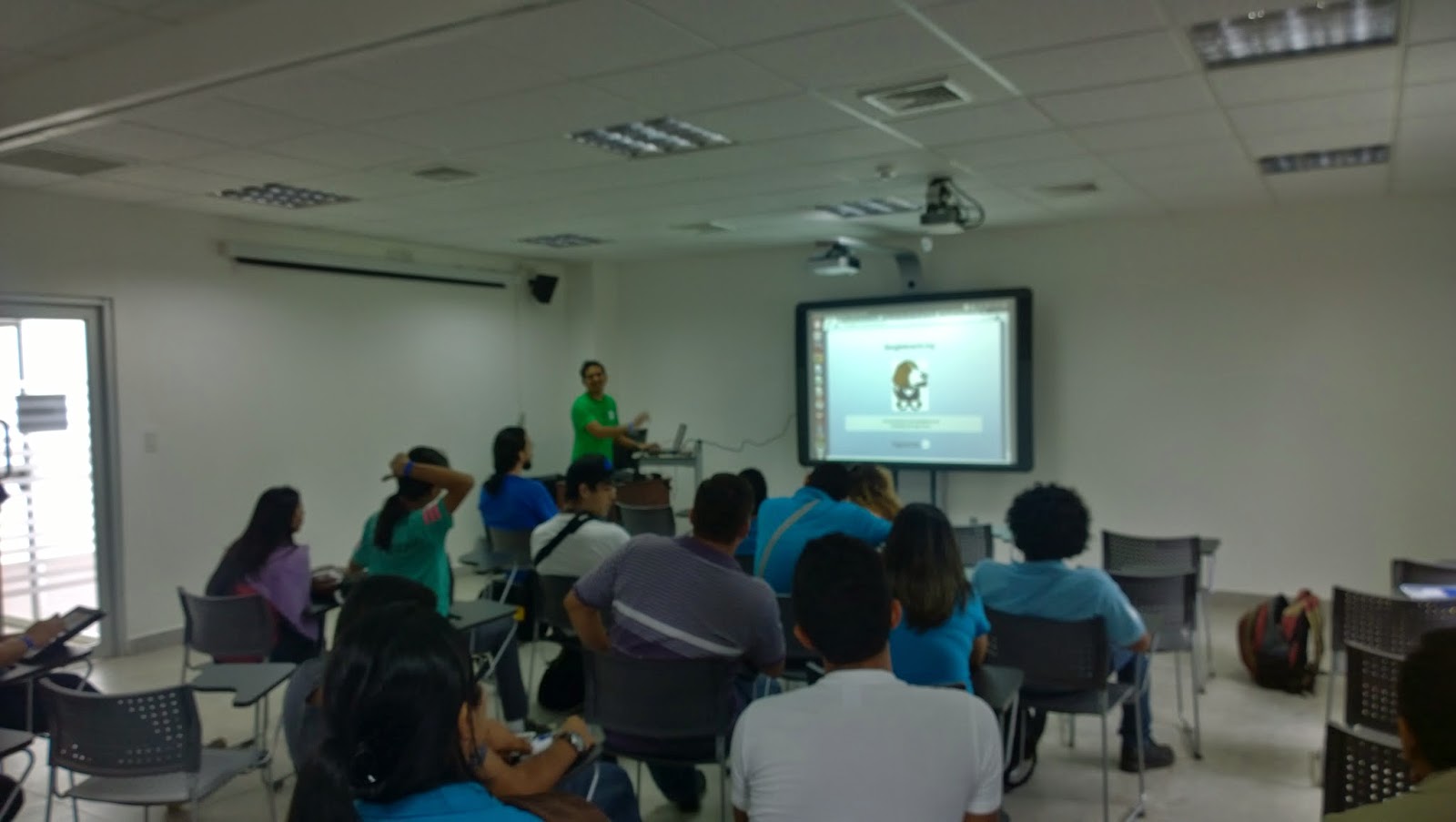 noviembre 06, 2018
I have been working with AWS in the last days and encounter some issues when using RDS.  Generally when you're working in development environment you have setup your database as Publicly accessible and this isn't an issue. But when you're working in Production. So we place the Amazon RDS database into a private subnet. What we need to do for connecting to the database using PgAdmin or other tool? We're going to use one of the most common methods for doing this. You will need to launch an Amazon EC2 instance in the public subnet and then use it as jumping box. So after you have your EC2, you will need to run the following command. See explantion below After this, you will need to configure your PgAdmin. The host name will be your localhost, the port is the same you define in the above command. Maintenance database will be your DB name and the username you have for connecting. Hope this helps you connect to your databases.
Publicar un comentario
Leer más